You have far more control over your fear and your stress than you probably realize. A lot of us think that we are at the mercy of our brains and don’t realize that in fact we control the emotional response we want to give.

When you’re stressed, it’s because you’re focusing on all the things that could go wrong. This is essentially you telling your body ‘I need to be stressed’. And when you do that, you trigger a sudden and powerful hormonal response. And if you don’t believe this is how it works then just consider the power of the placebo – this lets us fool ourselves into the most efficient hormonal response simply through belief.

You can do the same thing by removing the stress surrounding something and by telling yourself ‘I don’t need to be stressed’. So how do you do that? One option is by using Tim Ferriss’ ‘Fear Setting’ technique. Read on to find out how that works:

What is Fear Setting?

Fear setting is so named because it is based on goal setting. The idea in goal setting is to write down all your goals and how you’re going to achieve them. By writing them down, you make them concrete and you actually work out how to accomplish them.

Fear setting is similar and as counter-intuitive as it might sound, making your fears concrete can be very useful.

Because very often, we think about something we’re afraid of and we don’t really realize why it scares us. But if you use fear setting you can find the exact cause for the fear or the stress and you can look at it in a more realistic and scientific manner. In fear setting, you do this by writing down a) how likely each eventuality is to actually happen and b) what you would do if it were to happen. In doing that, you can rob it of its power over you.

How to Remove Your Fear of a New Job

Let’s take starting a new job as an example. This is something you maybe want to do but you might be frozen by fear or by anxiety.

So ask yourself: what are you really afraid of?

But now be honest about how likely these are to happen – most of them are pretty extreme. What’s more is that you can remove the likelihood of each one happening in a number of ways. For example, if you don’t leave your current job until you’ve been accepted somewhere else, then there’s no chance of being jobless. Likewise, if you did lose your job you could always take up unskilled work in the meantime. Or stay with your parents.

As you can see, there’s very little to be afraid of!

Welcome to Factal.net!Don’t leave without getting your FREE gift! Click here ⤴

Affiliates, GET YOUR FREE GIFT!

This $47 Training Manual Is Yours FREE! 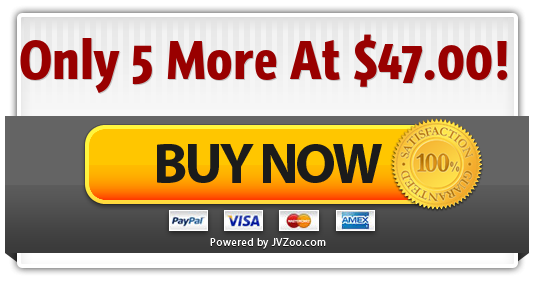